The Historical Society of Palm Desert is opening an exhibit of Carl Bray’s last paintings, along with a display of memorabilia from his studio loaned by the Indian Wells Historic Preservation Foundation. The opening reception is Saturday, October 5, 2013, from 11 am to 1 pm. For information, see www.hspd.org.

A folk hero to desert art lovers, Bray died on July 23, 2011 at age 94. At his memorial service in Banning, his children showed a slide show of his life as a railroadman, father, fisherman, inventor, bridge-builder, humanitarian, artist and Indian Wells homesteader. For those who didn’t attend, you’ll find some of the images below, minus the stirring banjo accompaniment by Carls’s son, Michael Bray. 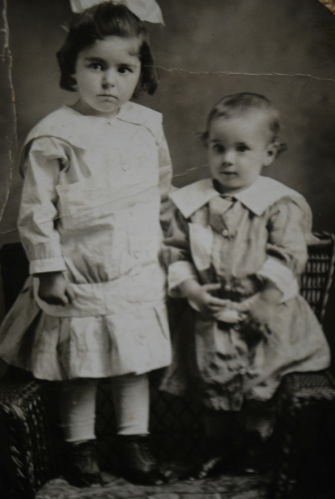 The artist and his big sister.

Carl worked as a Southern Pacific brakeman for 40 years and built his home and gallery on Highway 111 in Indian Wells in 1952. The smoketree artist served as David to Indian Wells’ Goliath, fighting for decades to keep his slice of the original village intact. Despite a campaign by local preservationists, the gallery Carl built by hand–the last remaining structure of old Indian Wells–was demolished by the City in 2010. Here, in a series of images, is a window on Carl Bray’s life and adventures. We’ll show more images in Part Two. Thanks to Patrick Bray for sharing the slides. 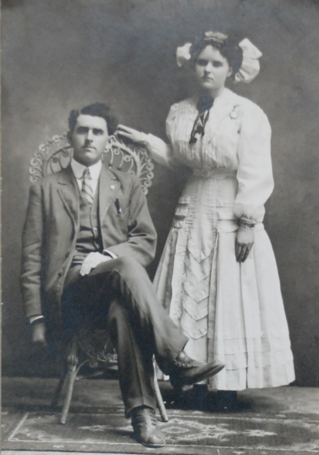 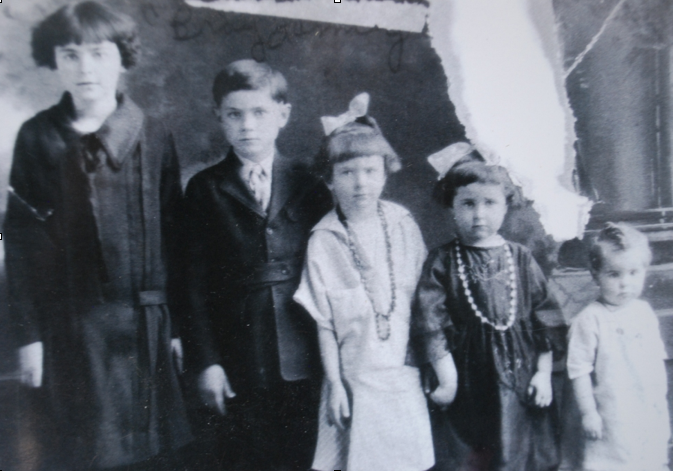 Carl, second from left, and siblings 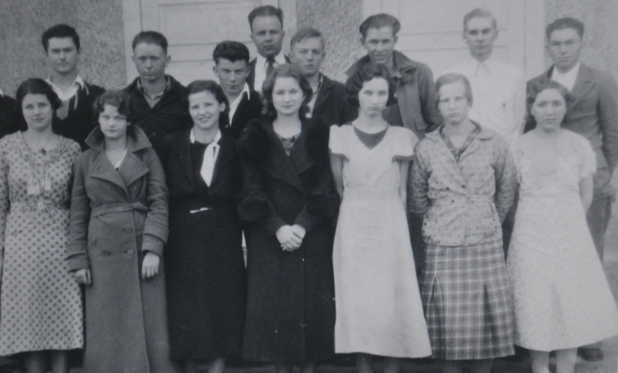 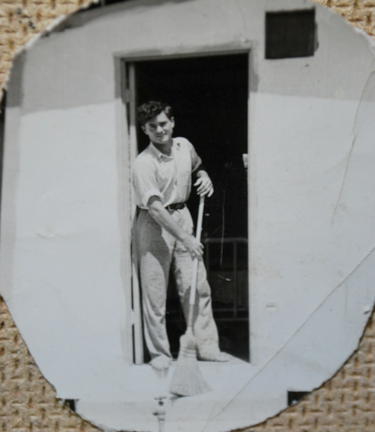 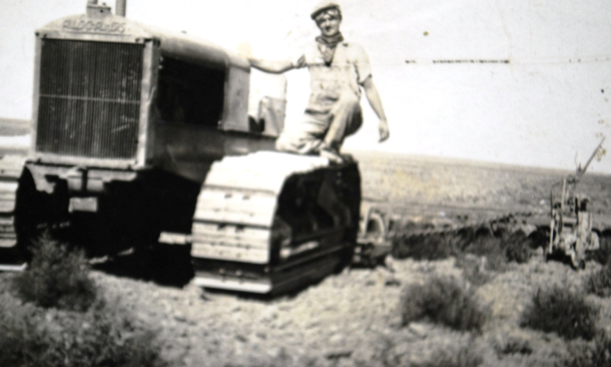 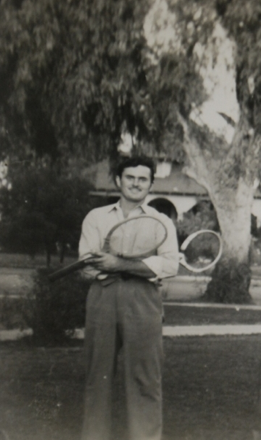 Carl in 1936, shortly after arriving in California. 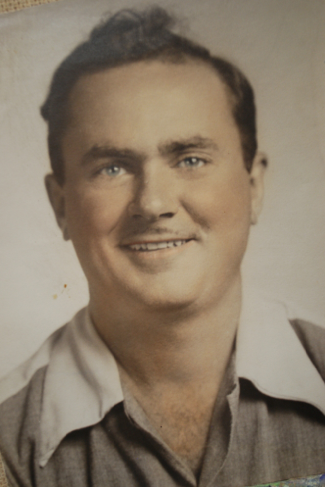 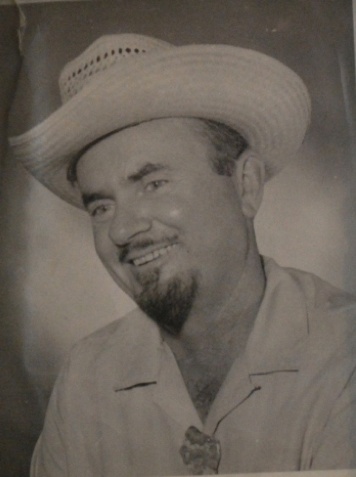 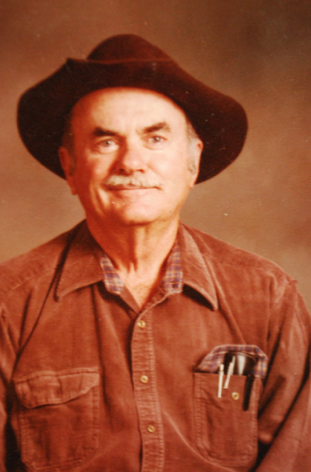 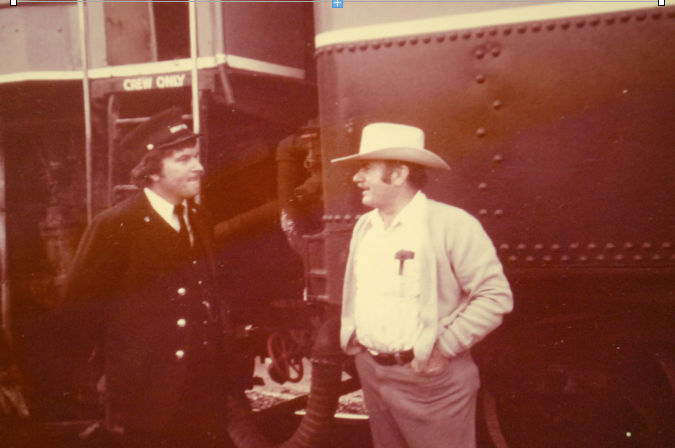 Conductor Patrick and Carl Bray at the Indio train station. 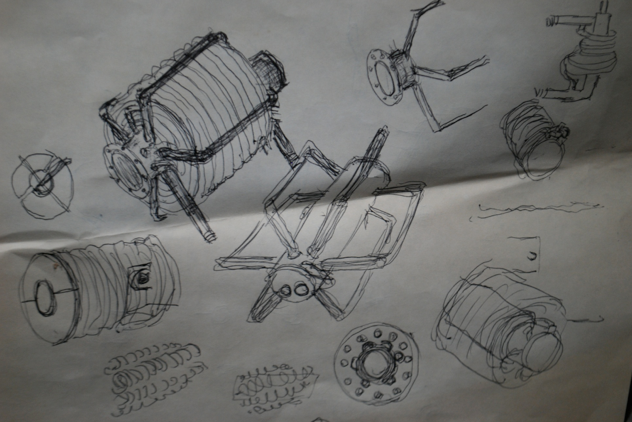 Drawing of one of Carl’s inventions. 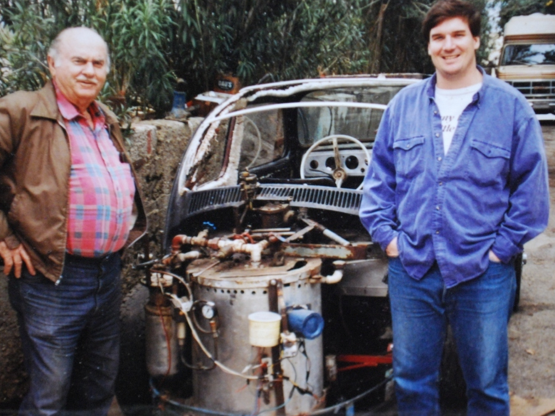 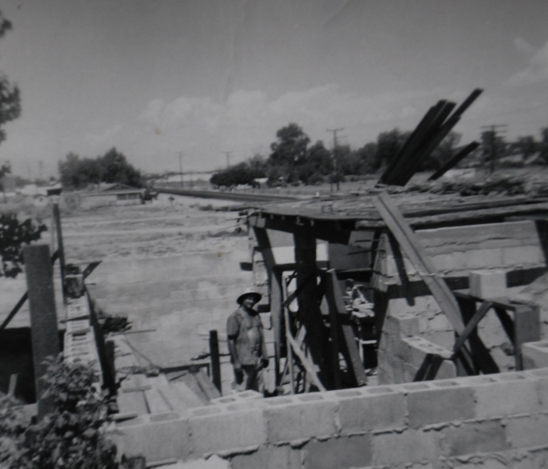 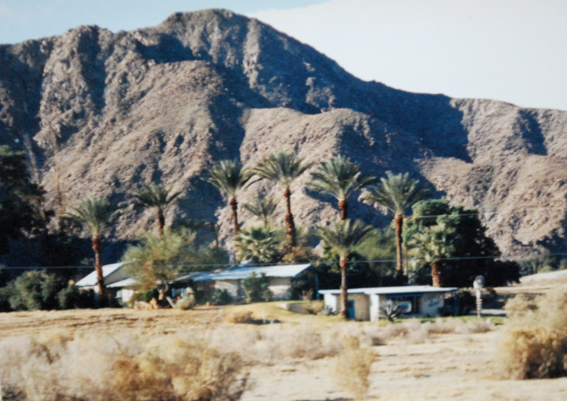 Carl Bray’s Gallery, demolished by the City of Indian Wells in 2010.

9 comments for “Carl Bray: Rare Images and a New Exhibit”